Curtis has always had a love for music.  Growing up in rural Missouri, some of his earliest memories are of singing in church, on mission trips, and in various choirs all over the country.  As he grew older, his love for music also grew.  He became active in every aspect of his High School’s music program and went on to college to major in music.  Before the end of his college years, Curtis felt a strong desire to serve his country and joined the US Marine Corps.  It was in the fall of 1990, at the beginning of the first Gulf War, that he met his wife-to-be, Tammy.

Curtis soon became active in singing in Tammy’s family group and eventually Curtis and Tammy, along with long-time friend Julie Mueller began a ministry called “Throne of Grace” but it wasn’t long until God’s hand would move them to the giant metropolis of Minneapolis, MN.  There Curtis began travelling with the groups Sweet Water Revival to head up the technical aspects of their ministry and to support Tammy in her new role as one of the members of the group.  After nearly three years in Minnesota, Curtis and Tammy returned to the south where they began the ministry of Faithful Crossings.  This is truly a ministry straight from Curtis’ heart and he loves to share his testimony; there is no distance he won’t go just to tell others of the wonderful faithfulness they can find in Jesus Christ.

"Trust in the Lord with all your heart And do not lean on your own understanding.
In all your ways acknowledge Him, And He will make your paths straight"
- Proverbs 3:5-6 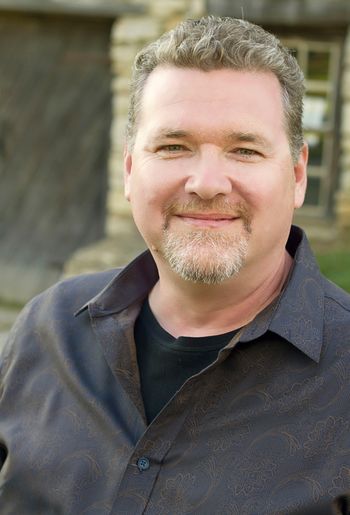 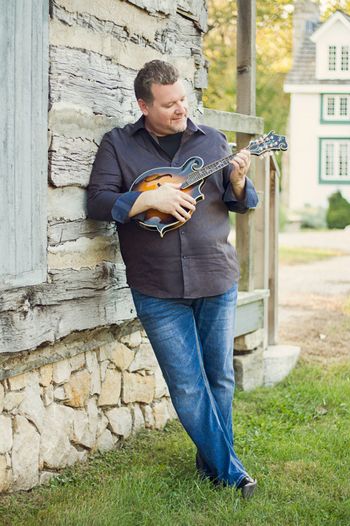 Curtis with his mandolin 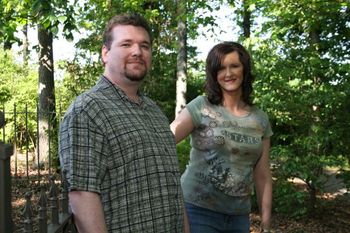 The early days of Faithful Crossings 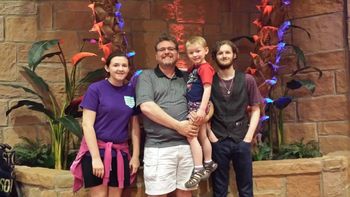 Curtis with children in Branson 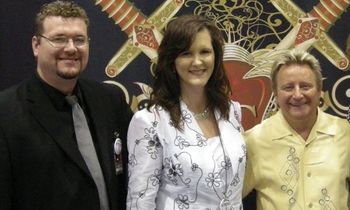 Curtis and Tammy with Aaron Wilburn 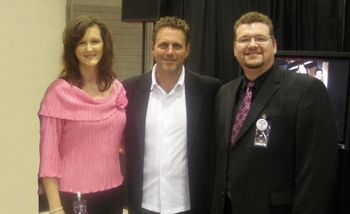 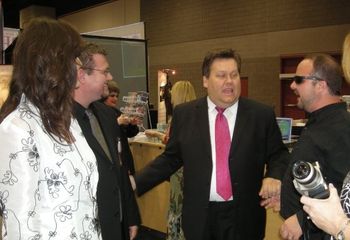 Curtis and Tammy with Gordon Mote and the late Tony Greene